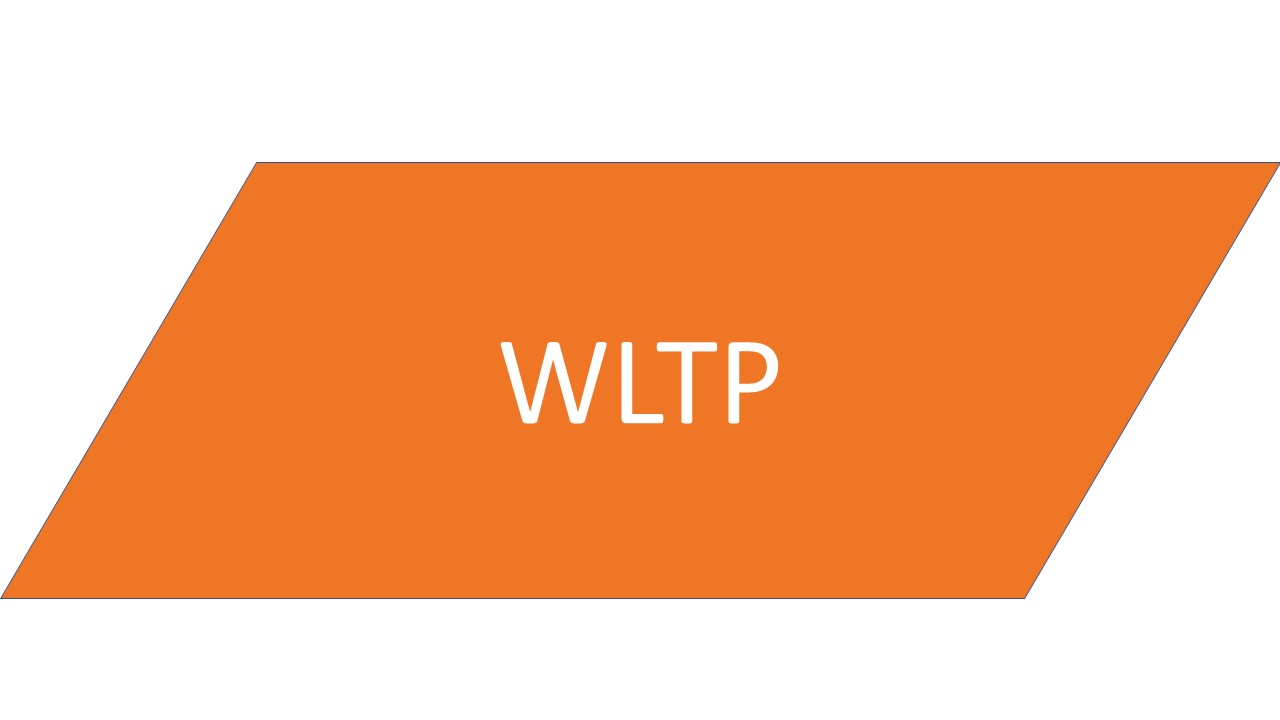 Bumpy ride for fleets over WLTP is set to continue into next year, by Paul Hollick

”The story that is emerging feels like a plot that was initially looking like a thriller and is now transforming into a ghastly horror film”
The Insider, Fleet World magazine.

Progress in the switch-over to the new WLTP international vehicle emissions test might well be characterised by Donald Rumsfeld’s famous quote about “known knowns, known unknowns, and unknown unknowns”.

The “known knowns” include the WLTP CO2 figure for most but not all new cars. All WLTP CO2 figures should be known by 31 August 2018, because that is the last date on which new cars can be sold in Europe without WLTP certification. However, it is already a known that some models won’t be tested in time, while others are being temporarily or permanently withdrawn from sale due to the increase in official emissions.

Another “known known” is the fact that interim ‘correlated’ CO2 figures, which were supposed to act as a bridge between the old NEDC emissions standard and WLTP, are turning out to be unexpectedly high, causing problems with choice lists and individual drivers’ BIK liabilities.

The biggest “known unknown” is what the UK government plans to do. Industry bodies hope the Chancellor will use the Autumn Statement in November to provide clarity on future BIK scales that will take account of unexpectedly-high official CO2 emissions figures for many cars.

“Unknown unknowns” are by definition unknowable but it isn’t hard to guess that they could involve the Real Driving Emissions standard and/or Brexit. RDE2 is a whole new plot line in the emissions saga, waiting to take over where WLTP leaves off. Before we go there, though, let’s look at one example of how WLTP is working out in practice.

This is how WLTP affects the taxable CO2 emissions of the BMW 120d (manual transmission). As far as we are aware, the 2017 and 2018 models are mechanically identical.

NEDC is the old emissions test procedure that was abolished in September 2017. The ‘NEDC’-correlated figure is an interim figure, designed to be used for BIK and VED purposes in the UK until April 2020, i.e. to soften the blow of WLTP by giving fleets and manufacturers a lower CO2 figure to work with while they adjust to WLTP. It is calculated using a set formula and applies to cars that don’t have a ‘proper’ NEDC figure because they were launched after NEDC testing ceased.

The large increase (31 per cent) in CO2 from NEDC to WLTP is at the upper end of the expected increases due to WLTP – 20 per cent should be typical for the average car. However, the key figure is the NEDC-correlated output, which is still 9 per cent higher than the ‘proper’ NEDC figure for the 2017 model. The 2018 model therefore moves two bands higher up the company car BIK scale despite being essentially the same vehicle as last year’s car.

To make matters even worse for fleets, these higher-than-expected NEDC-correlated figures come on top of two years of bruising increases in BIK, as I detailed in my recent blog. Unfortunately the government seems to be in no hurry to talk to the industry about this problem, which it clearly didn’t see coming.

It is also fair to say manufacturers have displayed variable levels of readiness for WLTP. While a few published WLTP CO2s well ahead of the upcoming deadline, others have scrambled to cope with the change. Prices of some models have been cut to offset the impact of correlated CO2s on BIK. Other models have been withdrawn temporarily and some may be discontinued permanently if their WLTP figures make them unattractive to fleets.

Company car drivers may have to wait to learn the new CO2 of their preferred replacement. Others face a higher-than-expected BIK liability sooner than they anticipated. From what I’ve seen a lot of fleets are extending leases until they achieve more clarity over cost impacts.

Fleet World magazine’s pseudonymous Insider columnist recently speculated whether manufacturers who lose out during this period will be allowed back on fleets’ supplier lists once we are through WLTP.

In the absence of full WLTP data or any clarity from HMRC over tax rates after 2020-21, fleet operators are in limbo when it comes to realigning their WLC benchmarks and communicating these impacts to their company car drivers.

From next year, the Real Driving Emissions Step 2 (RDE2) standard will come into play alongside WLTP. Although RDE2 won’t be mandatory for all new cars until January 2021, manufacturers have a strong incentive to get diesels RDE2-certified because they will then avoid the 4 per cent diesel BIK surcharge. Compliant cars should start appearing in small numbers in 2019.

RDE2 measures NOx emissions so it won’t affect BIK liabilities apart from the diesel supplement. However, it is not yet clear how employers will identify RDE2-compliant cars. HMRC is advising companies to refer to Certificates of Conformity. These are available from manufacturers but although the UK accepts national certificates for trucks, vans and buses, it currently relies on EC certificates for cars and these will cease to be valid in Britain after we leave the EU next March.

No end in sight

WLTP is turning out to be a far bigger headache than many people anticipated. Clarity on future BIK probably won’t arrive until November, while disruption to vehicle orders and deliveries could last into next year. The question mark around Certificates of Conformity post-Brexit hints at potential “unknown unknowns” lurking in the wings in addition to the known knowns and known unknowns concomitant with exiting the EU next year.

To pick an often-used misquotation from the world of movies: “Buckle up, it’s going to be a bumpy ride!”