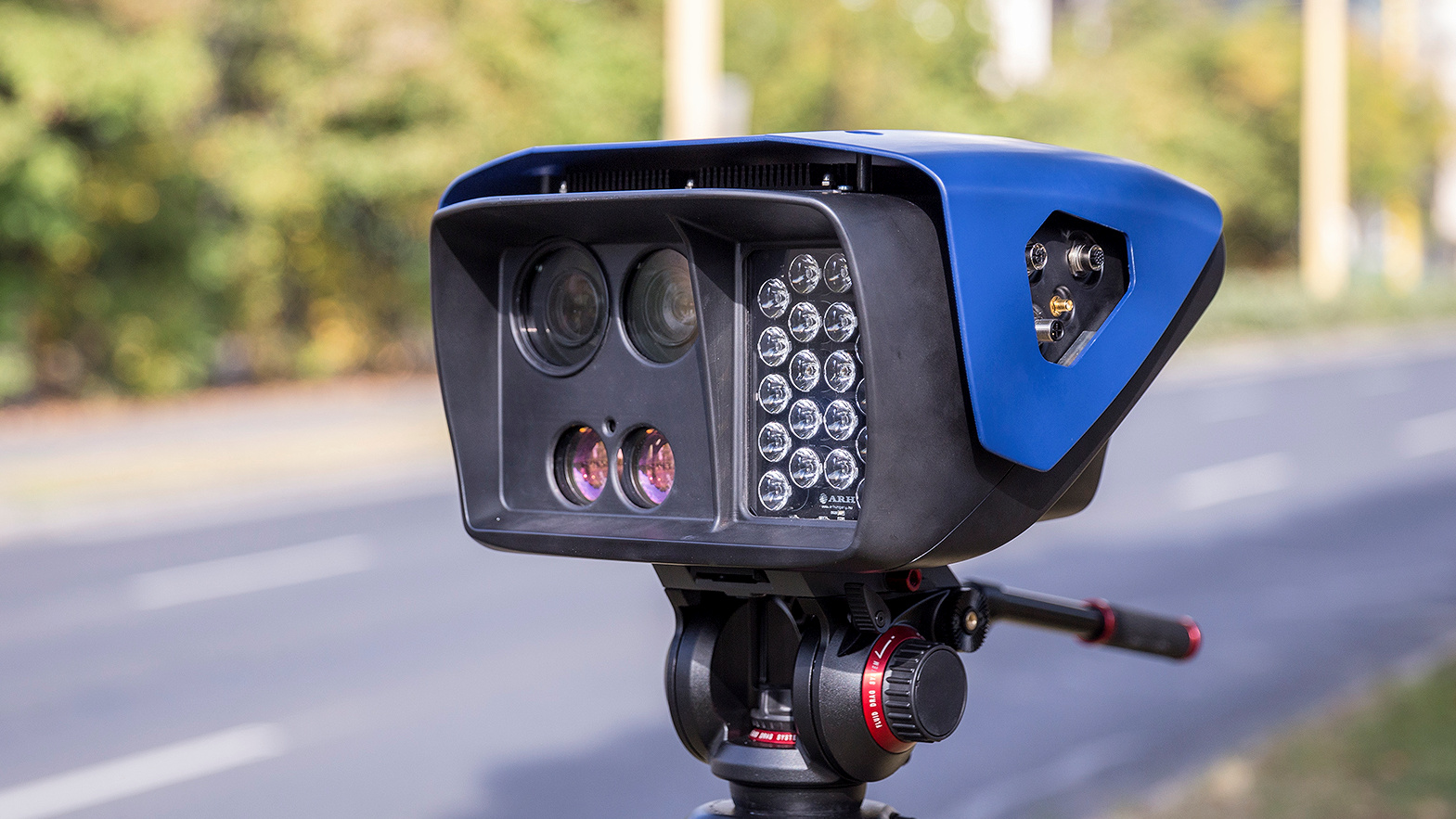 It’s still surprising to be reminded about the huge amount of data collected on us every day.

If your company has a grey fleet, for example, it’s very likely the police know more about whether your drivers are driving legally than you do.

At any one time, police forces in the UK hold over 18 billion time and location records captured by Automatic Number Plate Recognition cameras.

They collect them at a rate of 50 million every day, keeping each record for a year.

Around a million of those plates each day trigger a police alert as they pass an ANPR camera.

That works out at an average of 90 alerts per day from each of the 11,000 ANPR cameras currently in use around the country.

Those alerts go on to a central hotlist, which is updated in real time to mobile ANPR readers in traffic patrol vehicles.

Whenever a patrol car’s camera system spots one of the numbers on the list, it alerts the crew.

Some ANPR data is used to catch and convict criminals and suspected terrorists. But most alerts are triggered by vehicles that aren’t taxed, don’t have a registered keeper, aren’t listed on the motor insurance database, and so on.

Police say ANPR has led to a five-fold increase in detection of these offences—even though patrols don’t have time to stop every vehicle they’re alerted to.

Even in a rural place like Dorset, which has no cities or motorways and only 18 roadside ANPR cameras, the police estimate they record 425,000 plates each day—a quarter of all vehicle movements in the county.

Nationally, 18 billion records and 365 million police alerts per year add up to a near-certainty that an untaxed, uninsured or improperly documented vehicle will be picked up sooner or later.

The question for a well-managed business is whether any of its grey fleet vehicles might be among them.

To help companies be sure they’re not, TMC developed Visa to Drive.

It’s an online management tool that uses our software, along with our team of expert auditors, to collect, collate and verify grey fleet drivers’ documentation and more.

We collect proofs from drivers that their cars are taxed, MOT’d and properly insured for business use. Clients can log on to view copies of drivers’ documents at any time.

As well as covering all the issues that would trigger an ANPR alert, Visa to Drive also stores monthly declarations by drivers around vehicle safety checks and acceptance of fleet policy.

There’s no reason why your company shouldn’t know more about its grey fleet drivers and cars than an official database does.

Even with 11,000 electronic eyes reading everyone’s number plates around the clock.

(ANPR information from the Home Office and Dorset Police)