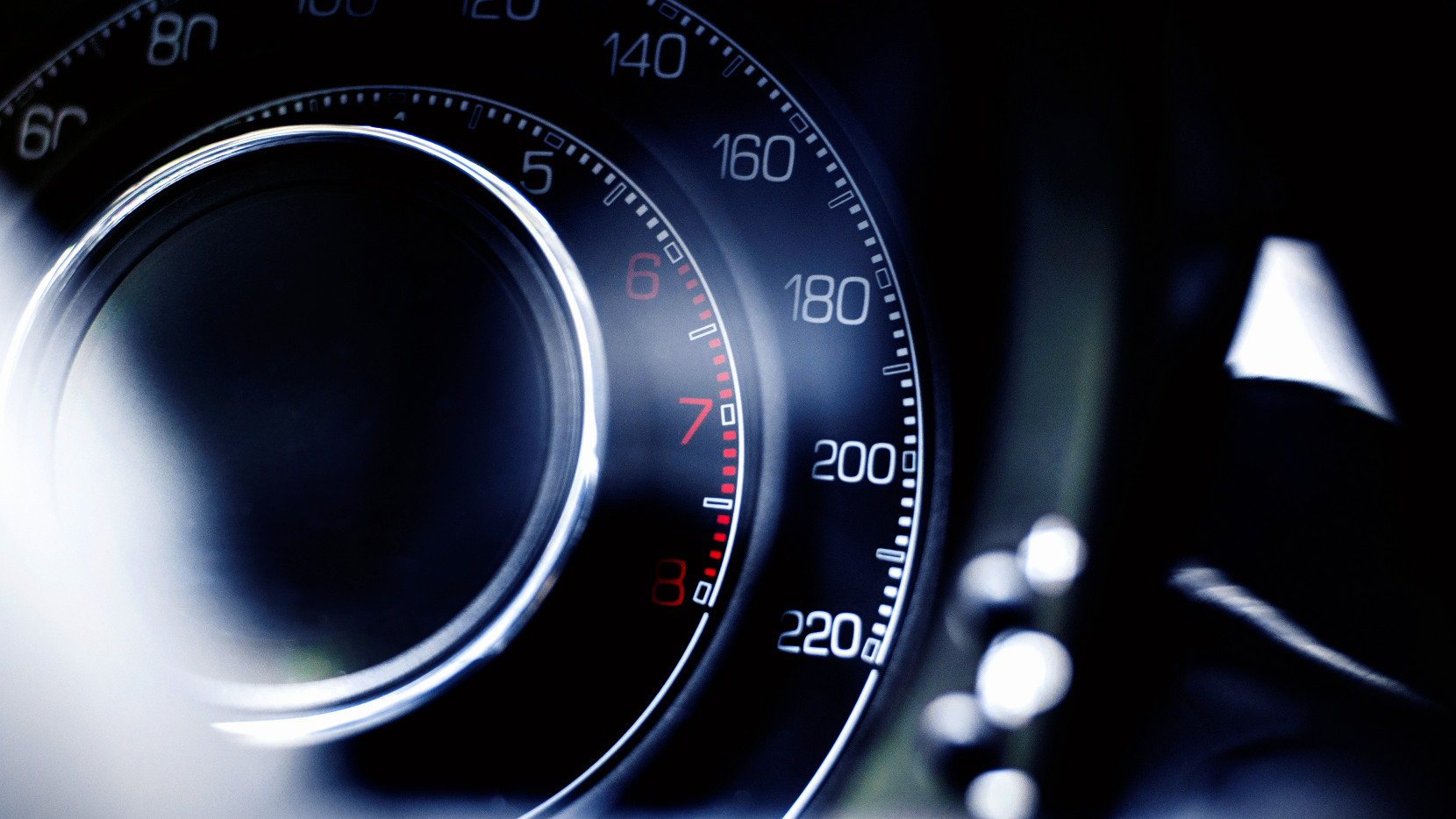 TMC data shows some fleet drivers get over 40mpg more than others from identical company cars.

New ‘real world driving’ data reveals that some fleet drivers are getting 40 fewer miles per gallon (MPG) than colleagues who drive identical models.

Super-frugal fleet diesels are extremely sensitive to their users’ driving style says TMC, which carried out the analysis. TMC believes that 50% or more of fleet drivers have not adapted their technique to modern cars and employers are therefore missing out on millions of pounds in fuel savings.

Paul Hollick, TMC managing director, said: “It is no longer just a case of watching out for a handful of rogue drivers on your fleet. It is likely that half of your company car drivers are getting significantly worse fuel economy than their car is capable of. Companies and drivers are collectively wasting millions of pounds every day.”

£3,000 difference in fuel cost over three years between drivers in identical cars.

TMC overlaid thousands of audited mileage reports from 2,300 company car drivers on to fuel transaction data for each vehicle to measure differences in real-world fuel consumption. The analysis is of the following popular fleet models: BMW 116d and 320d, Ford Focus and Mondeo, and VW Golf and Passat.

Drivers of the base level BMW 320d Efficient Dynamics model (officially rated at 68.9 MPG) achieved between 36 MPG and 76 MPG in real world conditions, with an average of 55 MPG. The least efficient driver of this model in the sample costs their company £790 more in fuel every 10,000 business miles than the most efficient.

TMC, which audits mileage claims from 100,000 drivers to ensure accuracy and prevent exaggerated claims, found a similar trend across all model ranges in the analysis.

Models featuring ‘eco’ technologies such as auto stop-start are particularly sensitive to the way they are driven.

MPGs achieved by drivers in Ford Econetic-badged models varied by 54 MPG between the most and least efficient user. The spread for VW BlueMotion cars was 47 MPG and for BMW EfficientDynamics models it was 48 MPG.

“These variations are mostly down to drivers, not the technologies,” said Mr Hollick. “In each of the model ranges we looked at, there are drivers who routinely achieve high MPGs. Seven per cent of users actually exceeded their car’s official figure. But 45% of drivers in the sample fell significantly short of their car’s potential fuel economy, not just by 10 or 15 MPG but by 20, 30 or 40 MPG. Over three years, the least efficient drivers use around £3,000 more fuel than the average driver, and up to £5,000 more than the most efficient drivers of the same model.”

TMC provides customers with this analysis for their own fleets, enabling them to pinpoint poor MPG performance, investigate the reasons and if needed target the driver to improve.

“It is time for fleets to face up to the amount of money being poured away because drivers do not adapt their technique to today’s cars.” Paul Hollick

“Manufacturers are squeezing better and better economy out of conventional engines. Fleets and drivers are happily taking the tax breaks on the CO2 emissions. But many companies are passing up a very real opportunity to slash fuel costs by ensuring their divers know how to get the best mileage out of their cars,” Mr Hollick concluded.