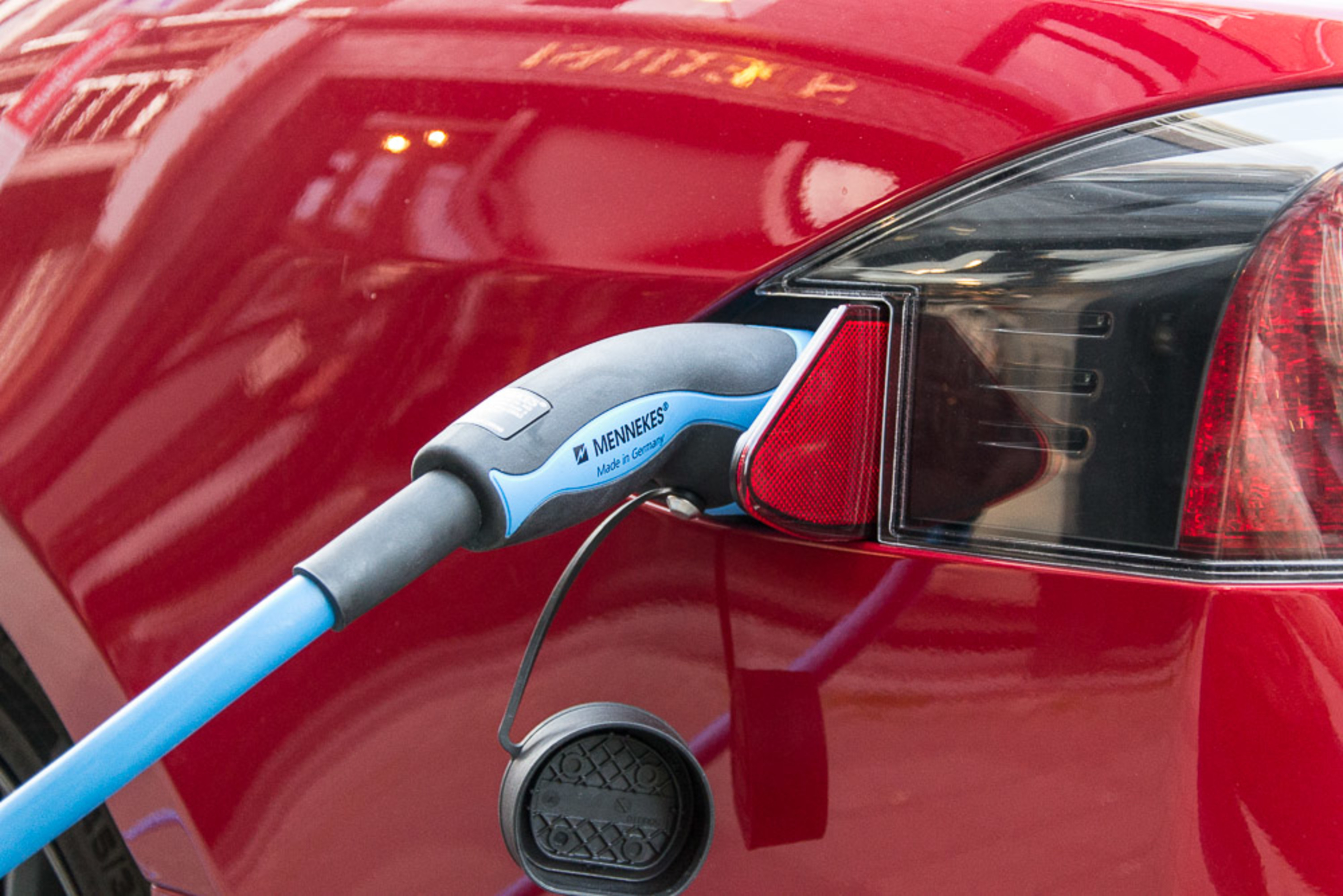 Imagine diesel costing between £1 and £4 a litre depending on where you filled up. Welcome to the world of EV charging stations.

One of the many differences between electric vehicles (EVs) and internal combustion engines (ICEs) that fleets will have adjust to is the way their fuels are priced.

We’re accustomed to a highly-standardised supply system for petrol and diesel: two types of fuel, in standard and premium grades; pump nozzles that come in just two sizes, and prices that typically only vary by 2-4 pence per litre (away from motorways at least).

On the other hand, the price of recharging EVs varies by up to 400 percent, depending on when, where and how the vehicle is charged.

Plug an EV or PHEV in at home and, if you have an off-peak Economy 7 meter, it’ll cost a fraction over 7 pence per kilowatt – that’s less than £2 to fully charge a 25kWh battery.

But public charge point tariffs are as high as 35 pence per kW for rapid charging, plus a fixed charge of £3 for 45 minutes’ use of the pod. That equates to a higher pence-per-mile cost than many diesels, by the way.

You could cut the cost in the second example, of course, using a monthly subscription service with discounts for members. Many companies charge regular users between 15 pence and 25 pence per kW.

So, the cost of 100 miles-worth of electricity currently varies from zero (for those using electricity generated by solar power) to around a tenner in a worst-case scenario. Or to put it another way, from infinitely cheaper than diesel to actually more expensive.

As EV adoption by businesses increases, companies will need to factor this characteristic of electricity pricing into their processes for managing employees’ mobility costs. Last year, a research paper from University College London recommended ‘nudging’ EV drivers to use smart tariffs with email campaigns.

A different, data-based approach might involve giving staff individually-tailored mobility budgets, with the electric ‘fuel’ component set a level that encourages them to charge at home or at the lowest-cost public charge points whenever they can.

Eventually, we should see the current multiplicity of public suppliers, tariffs and plug designs consolidate into something closer to the level of standardisation and competitive pricing we’re used to with liquid fuels.

But don’t expect that to happen soon; at least not if the history of electricity is a guide.

It took the UK over 60 years to achieve a standardised supply. For example, in 1918, nearly four decades after London’s first public electricity generating station opened, there were 70 separate authorities, 50 different types of systems, 10 different frequencies and 24 different voltages, all competing for business in London alone.

That situation makes today’s EV charging infrastructure look like a paragon of simplicity by comparison, even if its pricing models still have quite a way to go before they reach maturity!