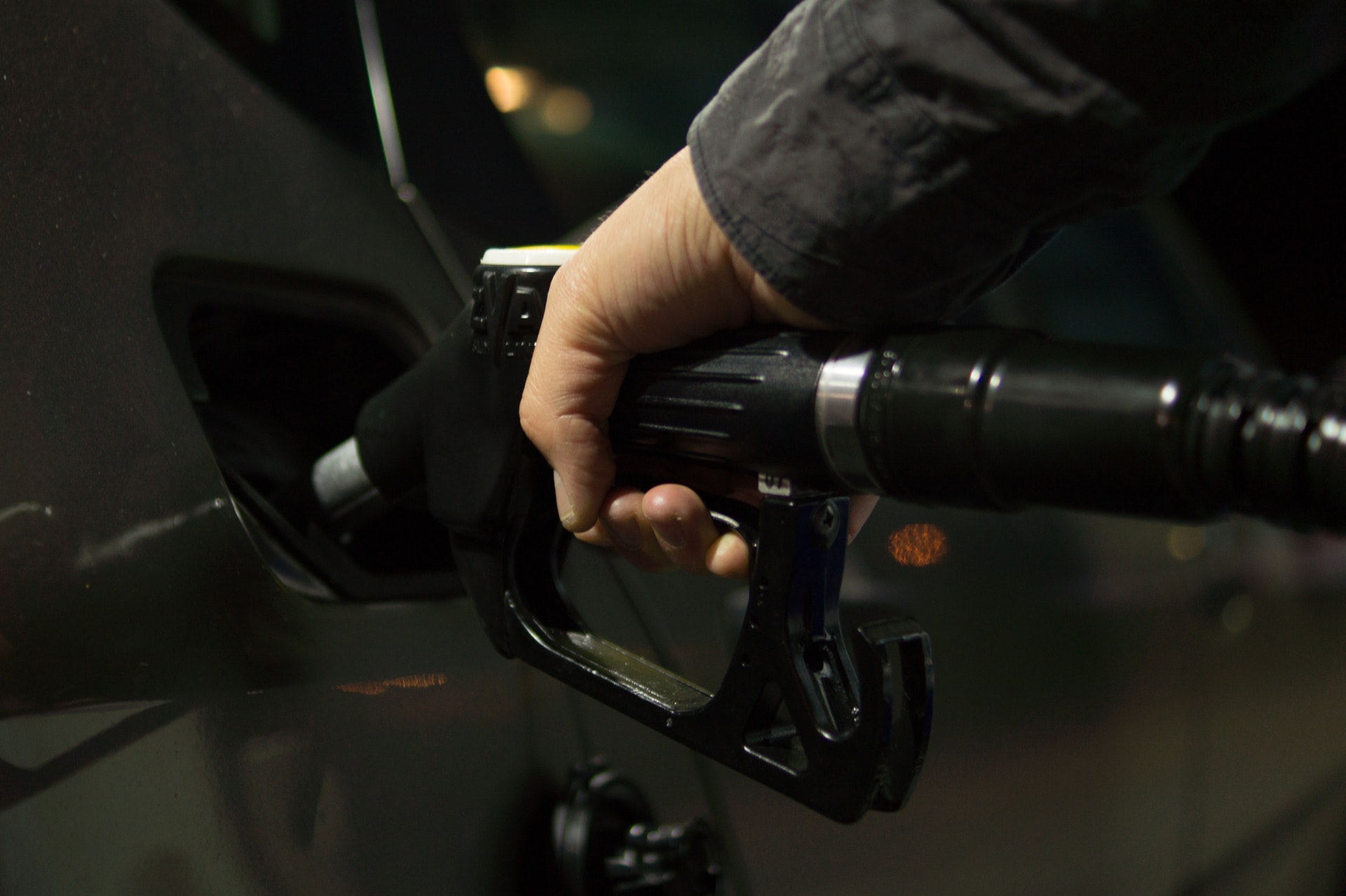 “The trend away from diesel in favour of thirstier petrol cars could not be happening at a worse time,” said Paul Hollick, managing director of TMC. “Analysis of ‘real-world’ fuel costs from TMC’s fuel and mileage capture recently showed that the real cost gap between diesel and petrol is much wider than many people realise.

“Even allowing for the fact that petrol is still cheaper at the pumps, our data showed that diesel drivers spent 30% less per mile on fuel than drivers of petrol versions of the same cars. Diesels also retained their cost advantage for the employer over petrol in nearly every case when BIK and NICs are factored-in, despite the 4% BIK surcharge,” said Mr Hollick.

Fuel prices in the UK are at their highest level for three and a half years. They jumped 12% in April, while the Society of Motor Manufacturers and Traders (SMMT) recorded a 24.9% year-on-year fall in diesel car registrations.

The last time UK fuel prices were on this trajectory was in 2011, commented Mr Hollick. But at that time the shift to diesel was in full swing and fleets saw a steady improvement in mpgs to offset the impact of the high oil price from 2011 to 2014.

“It’s a very different picture today, with worsening new-car mpgs magnifying the effect of increasing oil and road fuel prices. We urge fleets and drivers to look carefully at the cost implications of their fuel choices. It’s understandable that business drivers want to choose petrol in the present climate of opinion but the real-world costs of their choice may come as a shock to them and their company,” said Mr Hollick.