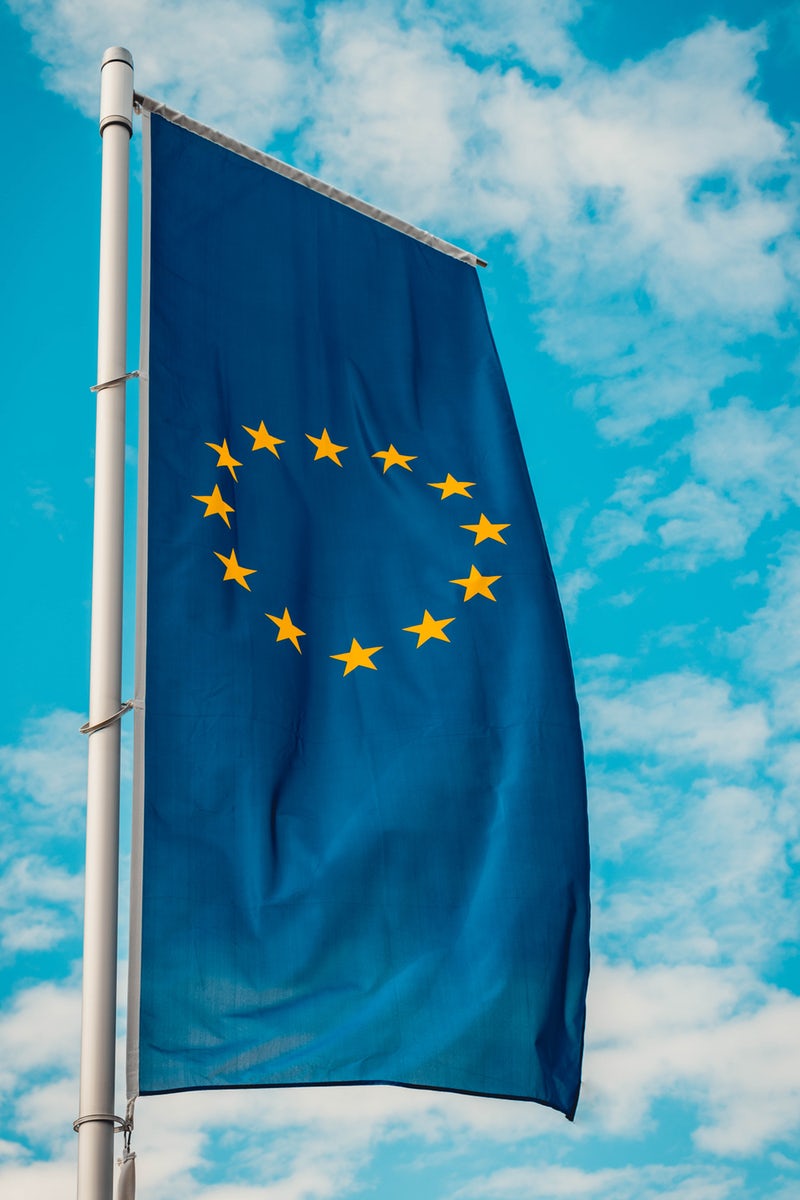 Are you ready for International Driving Permits?

As things stand in the Brexit negotiations, UK driving licences will cease to be valid in Europe from 11pm on 29 March next year.

Unless the UK government reaches a specific agreement with Brussels before then, drivers with a UK licence will need to obtain an International Driving Permit (IDP) before they can drive legally or hire a vehicle in France and other EU countries.

On B-Day next March, the UK will become a third country as far as all existing EU transport agreements are concerned:

That means the 26 EU countries would join around 140 other nations where British licence holders must carry an IDP alongside their UK licence.

The UK Department for Transport says it is confident it will reach an agreement with Brussels before B-Day. However, the National Audit Office (NAO) reported last month that the government has no plan in place for dealing with a surge in applications for IDPs in the event of the DfT not reaching an agreement or of a crash-out Brexit.

The NAO believes up to seven million extra IDPs would need to be issued next year. Currently, drivers can only obtain an IDP by visiting selected Post Offices in person or making a postal application to the AA or RAC.

Many Post Offices do not issue IDPs. If a driver lives in Bath in Somerset, for example, the nearest branches that issue them are in Bristol, Trowbridge or Swindon.

Drivers can only apply for one within three months of their travel date  – a restriction that could lead to a rush of precautionary applications next January if no deal is in sight.

Of course, before a driver can obtain an IDP, they must have a valid, full UK driving licence. With TMC’s driving licence checking service, fleets can ascertain whether every driver holds a valid licence wherever they need to travel.

For now it seems that IDP is another acronym, like WLTP and RDE2, for fleets to add to their list of ‘unknowns’ as we head towards the uncharted waters of 2019.

The AA provides the following checklist, as well as a wealth of other information about IDPs, on their website: