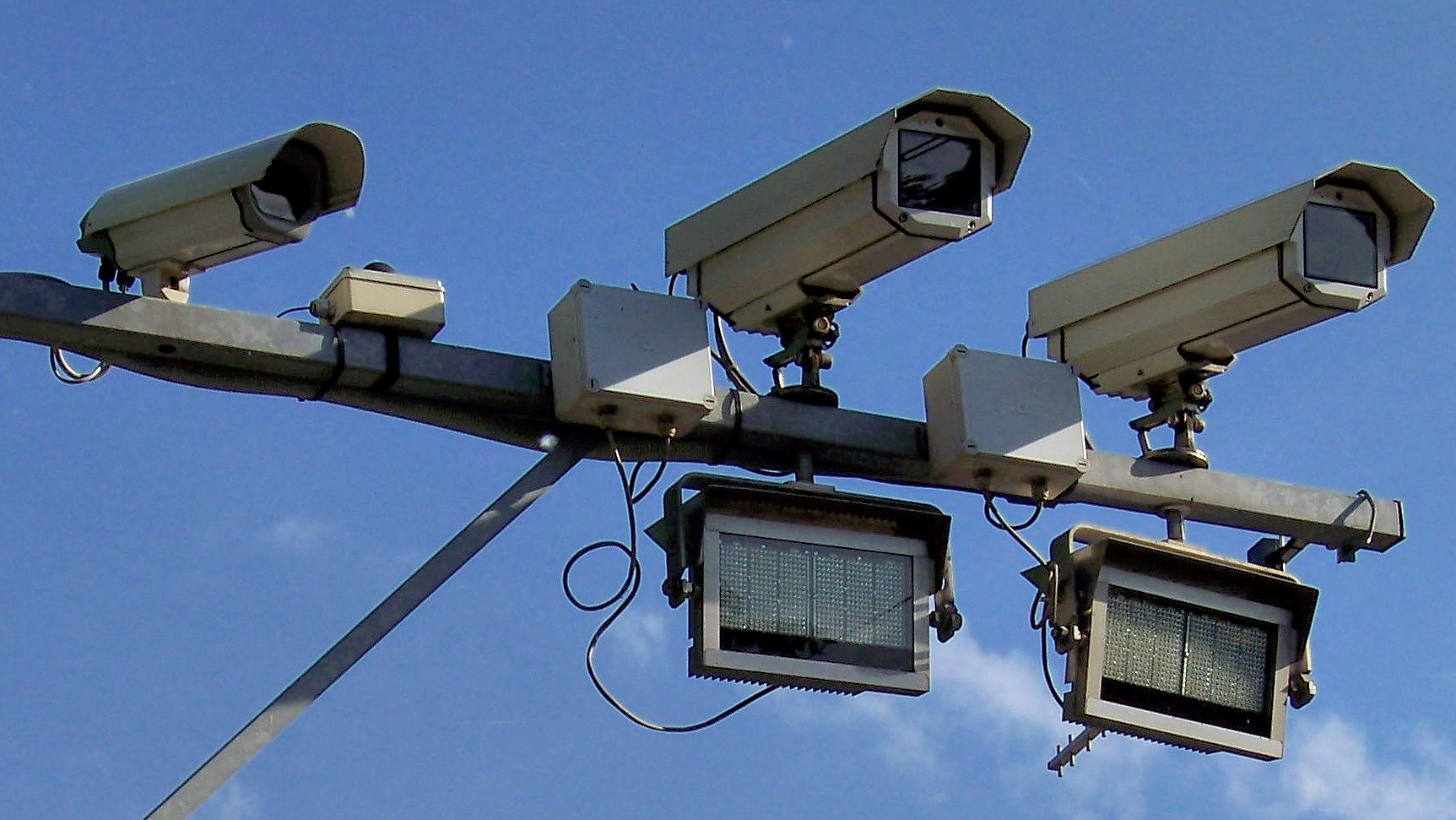 Could an out-of-date driving document put one of your drivers behind bars? (The answer is yes)

Especially for grey fleet drivers, who incur the same risks to themselves and the business as company vehicle users, but often with much less ‘visibility’ from a road and corporate reputational risk management perspective.

We came across a textbook example of preventable risk recently while we were researching two TMC reports on the subject of licence checking and all-round corporate oversight of business drivers.

It concerned a driver with a previously clean motoring record, who had moved house but hadn’t got around to posting his car’s log book (V5C) to Swansea for the DVLA to change his address.

At the best of times, it’s hard to keep track of everything from insurance renewal dates to MOTs and changes of address, of course. And prevention is always better than cure, which is one of the reasons why TMC customers’ drivers have to complete a monthly checklist regarding their licence, insurance and car every time they sign into our system to log their business journeys in order to claim expenses.

If this driver had been on our system, he might have been prompted to get out his car’s documents and thus he’d have avoided the trouble that began when two speeding notices intended for him went to his old address

The notices weren’t forwarded and so the driver had no idea about them.

The cases eventually went to court in his absence; not only the two counts of speeding but also another two counts of failing to respond to police requests to identify the driver.

The bench put 14 points on his licence: three for each speeding ticket and four each for the offences of failing to identify.

He was automatically disqualified under the totting up rule. But it didn’t end there. The driver no longer had a valid licence and therefore also was not insured. The court issued a warrant for his arrest.

Shortly afterwards, he was shocked to be stopped and arrested after a number plate camera flagged his car. He was detained in a police cell until he appeared in court the next day, where he was further charged with driving without a licence or insurance.

There are a few takeaways from this unfortunate driver’s experience.

For all those reasons, it’s vitally important to take advantage of data tools to ensure good, all-round oversight of all your drivers.

TMC offers a full 360° view with Compliance+, our proactive service that aggregates and interrogates multiple data points (feeds) to gain a complete view of driver behaviour regardless of what type of vehicle they drive – from HGV/LGV, through to company cars, cash allowance and grey fleet.

For grey fleet in particular, we couple this data with our traditional programme Visa To Drive, our employee self-serve tool that uses TMC’s App-based software along with our team of expert auditors to collect, collate and verify employee documentation, licence and insurance status, fleet policy acceptance and a range of vehicle age and condition checks.

We’ve also taken driver oversight much further thanks to the latest version of TMC’s smartphone App, which is able to actively record and manage employees’ driving style. The App collects data on harsh braking, accelerating, swerving and speeding events, along with a “distraction factor” based on handset use while driving – all without the need to purchase telematics hardware.

It all adds up to a far more complete picture of every part of the fleet.

After all, these days the police have a pretty good idea of what your drivers are up to, so why shouldn’t you?