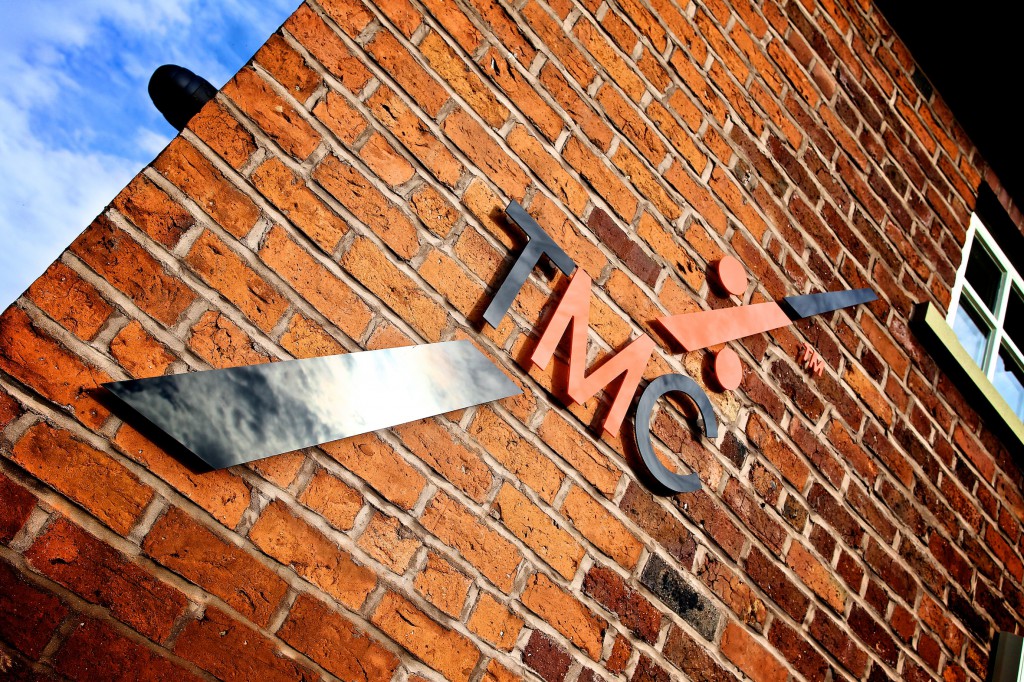 Company car alternatives are back on the agenda.

Until the UK government started tinkering with the well-established car BIK regime in 2015, traditional company car benefits had enjoyed several years of stability.

The number of car tax payers had settled at just below a million drivers. They could count on predictable tax liability because average CO2 emissions kept on falling, which offset the steady annual tightening in the BIK scales.

What could go wrong? Well, not only did the government arbitrarily impose those punishing annual increases in BIK, but it managed to do so just as a series of external influences coincided to greatly compound the damage done by the rate increases.

The biggest external impact so far is WLTP. The new emissions testing procedure, which covers all new cars sold from 1 September this year, results in significantly higher taxable CO2 emissions. Not only that, but the interim ‘NEDC-correlated’ figures that were intended to hold down taxable CO2 s during a three-year transition to WLTP-based taxation are also proving to be higher than anyone anticipated.

It all adds up to even greater than expected BIK bills for drivers as well as added costs for employers around NI and, often, capital allowances: because WLTP lifts many fleet models cars over the 110g/km threshold for writing down and lease rental allowances.

And more four-letter initialisms are on the way

However, WLTP is by no means the last of the four-letter initialisms lining up to affect company cars. Recent legislation on Optional Remuneration Arrangements (OpRAs) has already affected the appeal of Salary Sacrifice.  It also affects how tax is calculated on company cars where drivers are eligible for a cash allowance as an alternative.  Wherby tax is assessed on the higher of the BIK on the company car or the cash alternative available to the employee.

And from January next year, the new financial reporting standard IFRS 16 comes into force.

Primarily affecting large corporate car fleet operators, IFRS 16 (Leases) requires such businesses to show operating leases such as Contract Hire vehicles (including Salary Sacrifice cars) on their balance sheet. That will alter their key accounting and financial reporting ratios as well as complicating the task of accounting for inclusions in car leases such as maintenance costs.

While the BVRLA and leasing companies can make a case that the new rules won’t erode the key benefits of leasing vehicles, and that they don’t apply to SMEs at this stage, the fact that company car numbers are beginning to fall again suggests that some businesses and drivers are looking for alternative ways to fund their company cars.

A few companies may opt to take the risky step of giving drivers cash and letting them get on with it.

Of course, there is another long standing option. One that avoids the risks associated with grey fleet; is not liable for company car BIK, and does not put vehicles on balance sheet: an employee car ownership (ECO) scheme.

In an ECO Scheme, the business retains significant control over the choice and quality of the cars its people drive on business. But since the cars are acquired by employees on credit sale agreements, they are not covered by IFRS 16, don’t attract company car BIK or Class 1A NICs and will be little-affected by WLTP.

Up until now, ECO has played something of a niche role in the car benefit ecosystem but that is about to change due to the company car tax increases, WLTP, OpRA, IFRS 16 and (still to come) the RDE2 Real Driving Emissions standard.

ECOs themselves have evolved over the last 15 years. TMC has just launched CariQ – a new next-generation ECO scheme – in partnership with Hitachi Capital Vehicle Solutions (“HCVS”), HRUX and BCF Wessex.

CariQ is designed to enable employers to provide an ECO option as easily as they currently provide company cars and has been designed to work efficiently in the post OpRA world.

CariQ has the additional benefit for customers of the involvement of ERA Fleet Cost Management. ERA will support the holistic programme by providing support with vendor stewardship and management.

An ECO Scheme gives company car drivers and their employers the option to continue to benefit from a structured car scheme without the punishing increasing tax costs. The employer saves money whilst the employee is protected from an annual increase in the company car tax they pay.

It is a win-win for everyone.

That is rather more than can be said for the prospects of traditional company cars over the next three or four years as the effects of BIK, WLTP and RDE2 work themselves out. No doubt company cars will come through it all … but in the meantime it will be surprising if alternatives such as CariQ don’t attract a lot of attention from UK fleet operators.